You will still need a cable to make an initial connection and start the client on the Pico and then you can disconnect and use wirelessly, use the following steps to connect wirelessly: 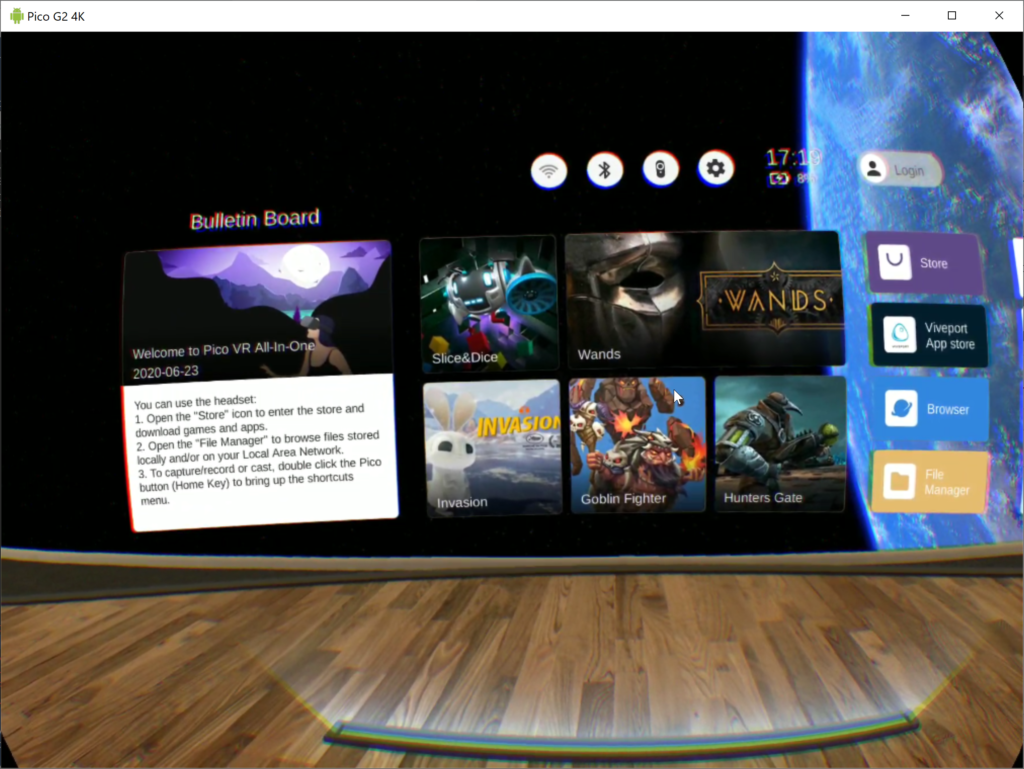