In one of the VMTN Round table podcasts I was mistakenly taken for a Frenchman as my last name is Renouf and I guess this sounds French to the Americans, whilst I haven’t found a way to re-pay John Troyer for this mistake yet I certainly will.

It would seem that at VMworld I was recognised as ‘The Frenchman’ rather than the guy who writes PowerShell scripts or the guy from the UK, I was expecting this after the multiple blog posts which have been added by people stating that I was French.  I decided to go prepared and the below is the sum of my payback ! 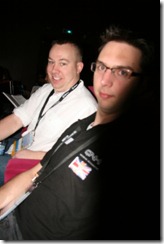 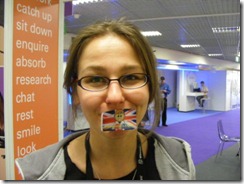 And last but by no means least, the man who first blogged that I was French…. VMGURU 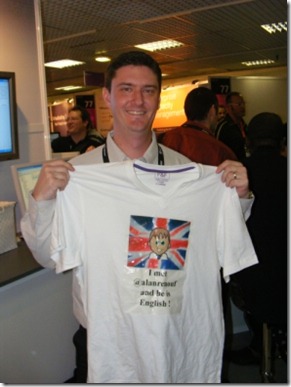 3 thoughts on “The Frenchman in Cannes”